The Roman Conquest of Britannia: The History and Legacy of Roman Britain from Julius Caesar to Hadrian 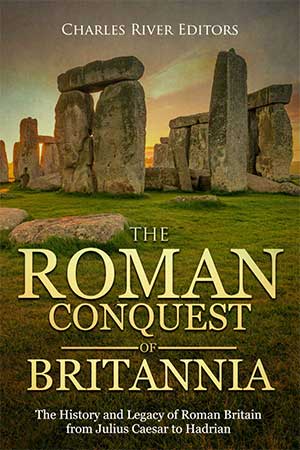 Over 1,100 years before William the Conqueror became the King of England after the Battle of Hastings, Julius Caesar came, saw, and conquered part of “Britannia,” setting up a Roman province with a puppet king in 54 BCE. In the new province, the Romans eventually constructed a military outpost overlooking a bridge across the River Thames. The new outpost was named Londinium, and it covered just over two dozen acres.

For most of the past 1,000 years, London has been the most dominant city in the world, ruling over so much land that it was said the Sun never set on the British Empire. With the possible exception of Rome, no city has ever been more important or influential than London in human history. Thus, it was only fitting that it was the Romans who established London as a prominent city…