Lords of the Deep: Dark Abyss 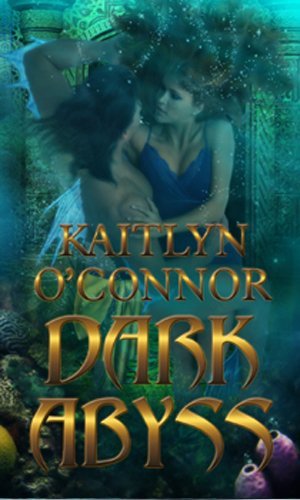 She wanted to save the world-They wanted to save theirs. When the High Guardian of the Watchmen, Simon, is ordered to put a stop to the terrorists determined to wipe out the ‘non humans’, he zeros in on the daughter of the man believed to be the leader-Dr. Anna Blake. Miles Cavendish might be as slippery as they come, but Anna is all too easy for them to lay their hands on.

Author Kaitlyn O’Connor was first published by Harlequin Enterprises in 1994 under the pen name of Madris Dupree after nearly a decade of ‘apprenticeship’ struggling to learn the business, the marketing, and the writing skills necessary for a career in commercial fiction. That ‘first’ published book, a historical, (which was actually her fourth attempt at a marketable piece of fiction) was successful, however, selling nearly 80,000 copies in the U.S., Switzerland, France, and the U.K. She writes various genres (or sub-genres since she always writes romance!) under different pen names. She has written science fiction/futuristic/fantasy under several-Kaitlyn O’Connor, in honor of her Scottish grandmother, Lyssa Hart, and Angelique Anjou (for the French ancestry), all combined here now under the single pen name Kaitlyn O’Connor.