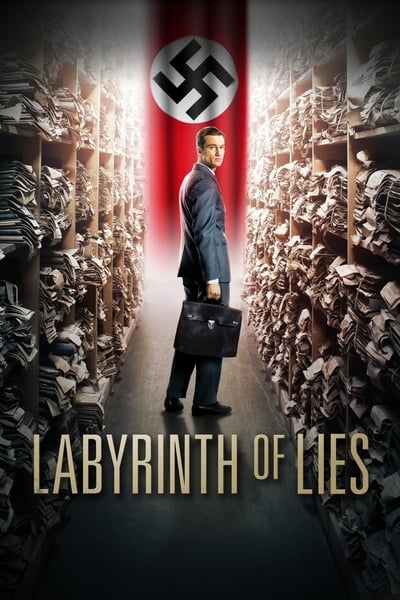 The year is 1958. The war has been over for thirteen years and the Federal Republic of Germany is not only recovering but even booming. But where are the Nazis? Who has ever heard of the death camps? It looks as if everything is for the best in the best of all possible worlds in this land of milk and honey – At least, until the day journalist Thomas Gnielka reports on the recognition by a German-Jewish artist of a local schoolteacher, a former guard at the Auschwitz concentration camp – At least, until Johann Radmann, a young prosecutor, decides to investigate the case – Nobody knows it yet but this is the dawn of a new era. Even if the road to awareness will be long and rocky. 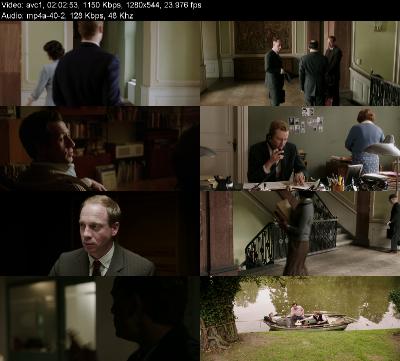