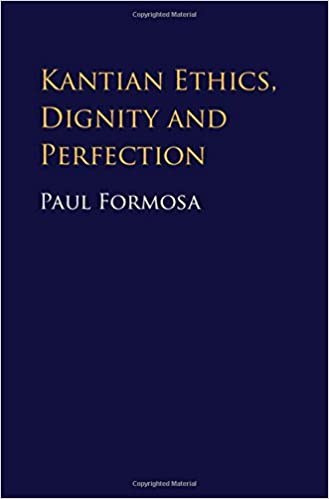 In this volume Paul Formosa sets out a novel approach to Kantian ethics as an ethics of dignity by focusing on the Formula of Humanity as a normative principle distinct from the Formula of Universal Law. By situating the Kantian conception of dignity within the wider literature on dignity, he develops an important distinction between status dignity, which all rational agents have, and achievement dignity, which all rational agents should aspire to. He then explores constructivist and realist views on the foundation of the dignity of rational agents, before developing a compelling account of who does and does not have status dignity and of what kind of achievement dignity or virtue we, as vulnerable rational agents, can and should strive for. His study will be highly valuable for those interested in Kant’s ethical, moral and political philosophies.
Read more