Chaplin in the Sound Era: An Analysis of the Seven Talkies 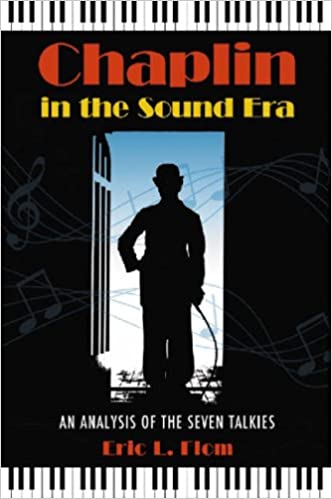 Charles Chaplin’s sound films have often been overlooked by historians, despite the fact that in these films the essential character of Chaplin more overtly asserted itself in his screen images than in his earlier silent work. Each of Chaplin’s seven sound filmsCity Lights (1931), Modern Times (1936), The Great Dictator (1940), Monsieur Verdoux (1947), Limelight (1952), A King in New York (1957), and A Countess from Hong Kong (1967)is covered in a chapter-length essay here. The comedian’s inspiration for the film is given, along with a narrative that describes the film and offers details on behind-the-scenes activities. There is also a full discussion of the movie’s themes and contemporary critical reaction to it.
Read more