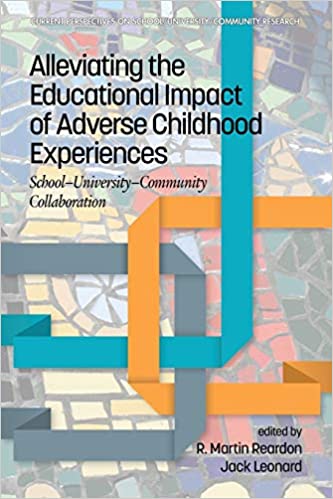 Recent crises-whether policy-induced (e.g., family separation at the Mexico/U.S. border) or natural disaster-related (e.g., hurricanes in Florida and North Carolina and wildfires in California)-have galvanized the attention of the U.S. and international public on the plight of children who endure these traumatic events. The sheer enormity of such wrenching events tend to overshadow the trauma endured by many children whose everyday life circumstances fall short of affording them a safe, stable, and nurturing environment. At the national level, three rounds of data collection spanning January 2008 through April 2014 constituted the National Survey of Children’s Exposure to Violence (NatSCEV) that-according to Finkelhor, Turner, Shattuck, and Hambly (2013) in reporting on the 2011 round-assessed “a wide range of childhood victimizations” (pp. 614-615). Among many other findings, Finkelor et al. concluded that “overall, 57.7% of the children and youth had experienced or witnessed at least 1 to 5 aggregate exposures (assaults and bullying, sexual victimization, maltreatment by a caregiver, property victimization, or witnessing victimization) in the year before this survey” (p. 619). According to the recent re-visiting of NatSCEV II by Turner et al. (2017), “almost 1 in 4 children and adolescents ages 5-15 in the United States lived in family environments with only modest levels of safety, stability, and nurturance, while about 1 in 15 had consistently low levels across multiple domains” (p. 8). Adverse childhood events (ACEs) have both immediate and long-term impacts on children’s health and well-being (Banyard, Hambly, & Grych, 2017; Bowen, Jarrett, Stahl, Forrester, & Valmaggia, 2018; Walker & Walsh, 2015). Children do not shed their entanglement with ACEs at the schoolroom door. To highlight just one study, Jimenez, Wade, Lin, Morrow, & Reichman (2016) conducted a secondary analysis of a national urban birth cohort and found that experiencing ACEs in early childhood was “associated with below-average, teacher-reported academic and literacy skills and [more] behavior problems in kindergarten” (p. 1).
Read more