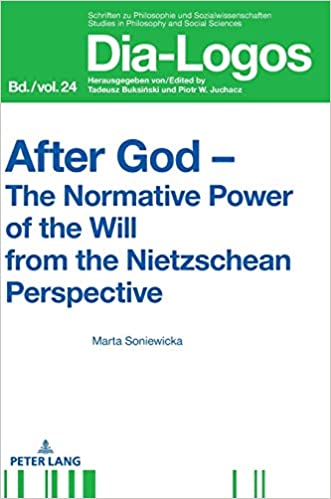 This book analyzes the main problems of Friedrich Nietzsche’s critical philosophy, such as the theory of being, the theory of knowledge and the theory of values. It also addresses his positive program which is based on a number of fundamental conceptions, namely the will to power, the Übermensch, bestowing virtue and the notion of the eternal recurrence. The «death of God» must, in Nietzsche’s opinion, lead to a revolution in human consciousness which requires the creation of a new frame of reference for values. To realize this aim, Nietzsche invokes the will which has the normative power to create values and even to overcome time. The author sets his focus on the «tragic gay science» that has never been fully elucidated and still affords new perspectives for interpretation.
Read more