A History of Myanmar Since Ancient Times: Traditions and Transformations 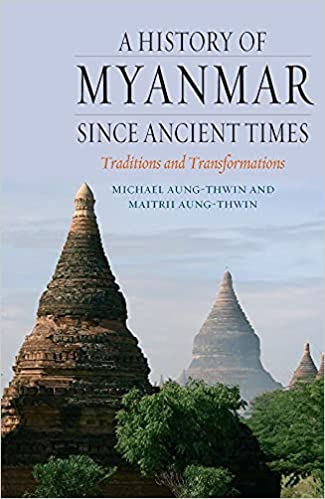 In A History of Myanmar since Ancient Times, Michael Aung-Thwin and Maitrii Aung-Thwin take us from the sacred stupas of the plains of Pagan to grand, colonial-era British mansions, revealing the storied past and rich culture of this country. The book traces the traditions and transformations of Myanmar’s communities over nearly three millennia, from the relics of its Neolithic civilization to the splendors of its pre-colonial kingdoms, its encounters with British colonialism and the struggles for the republic that followed the end of World War II.
Read more